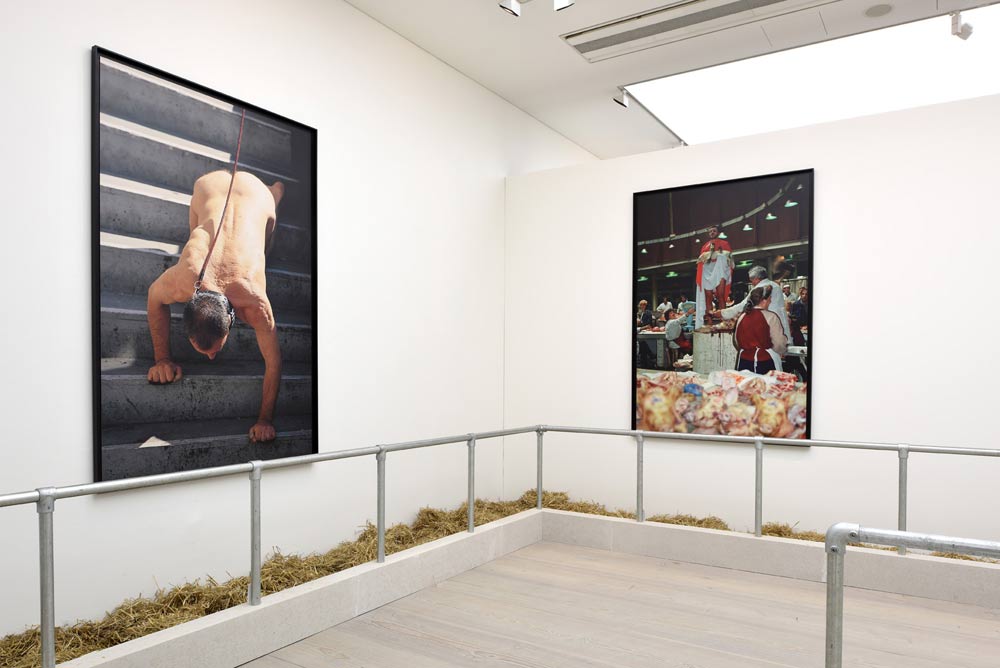 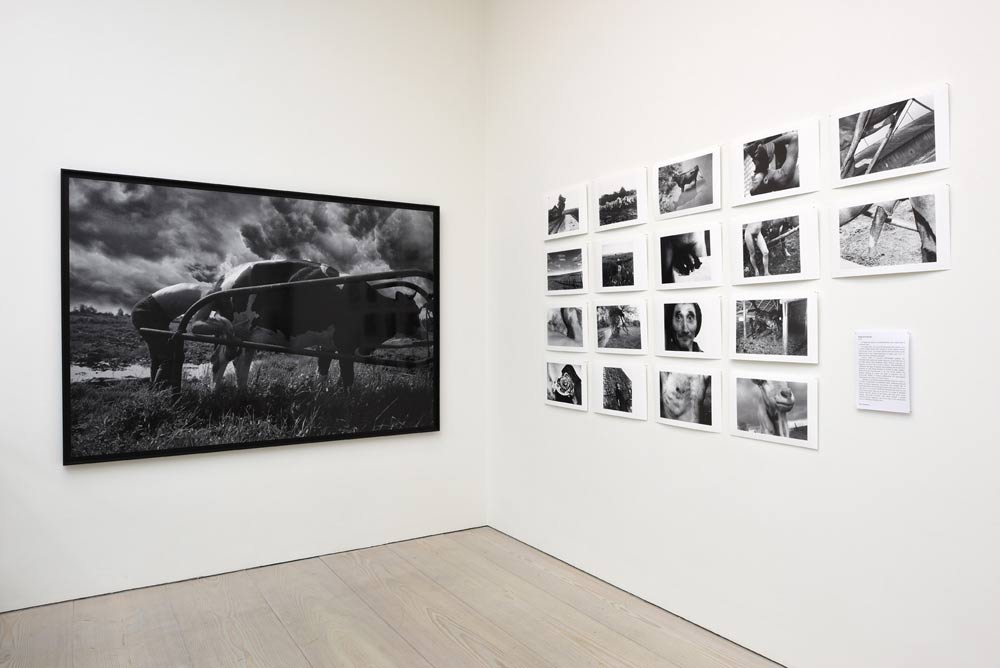 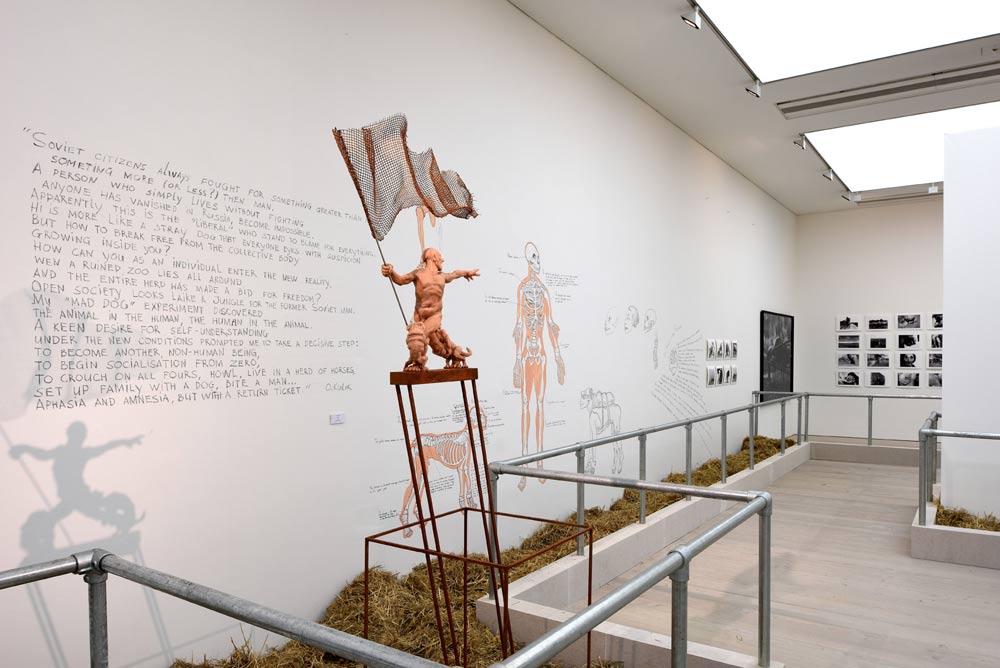 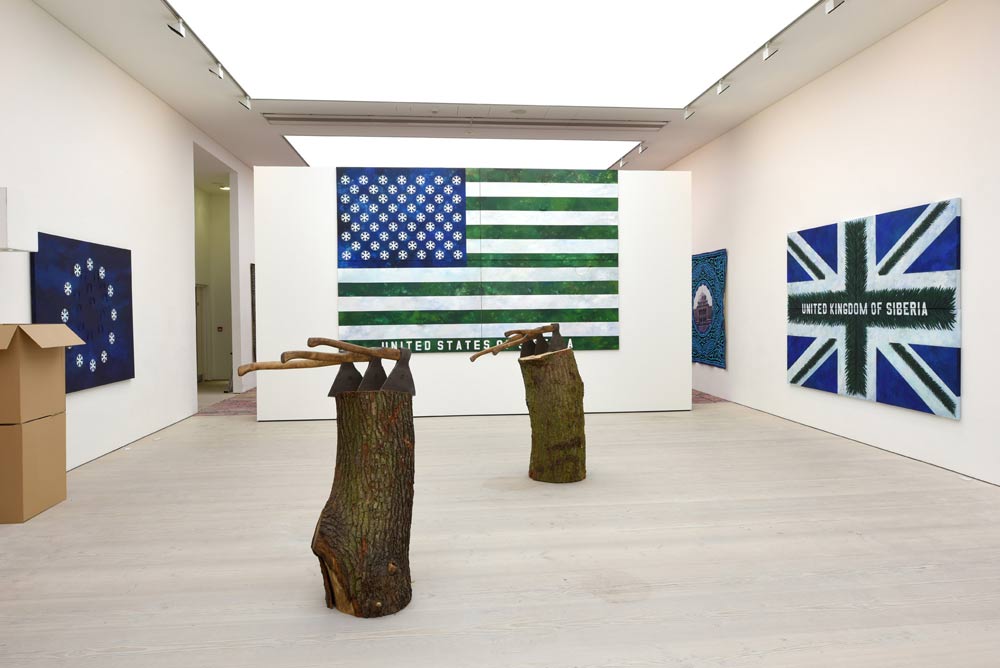 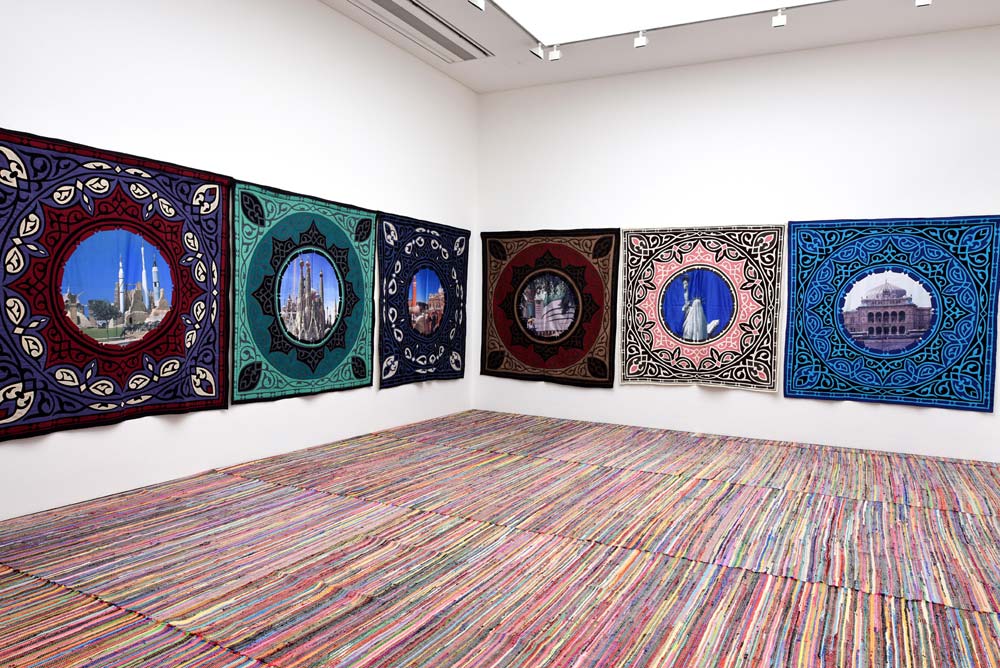 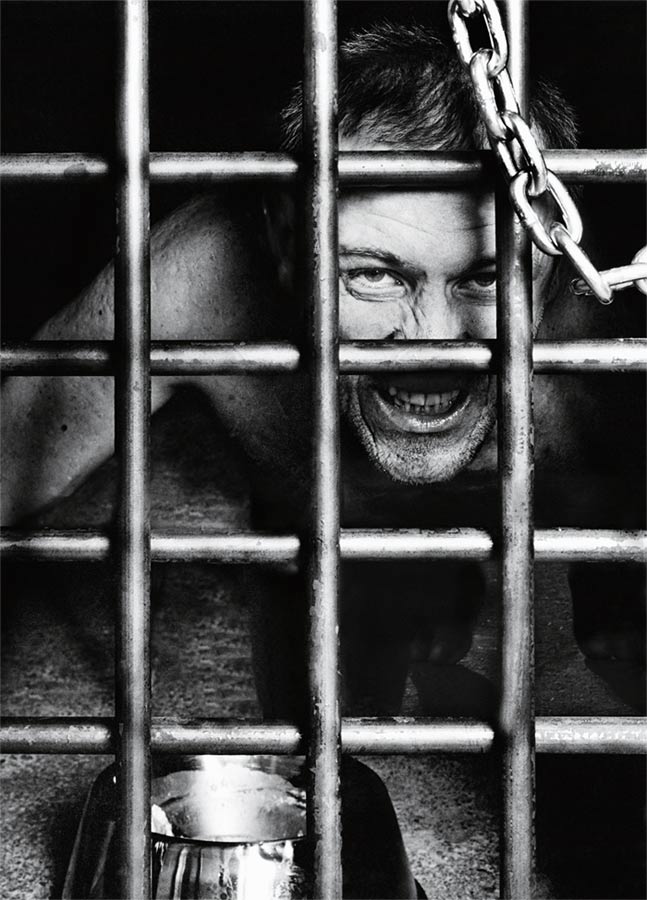 Art Riot: Post-Soviet Actionism is dedicated to Russian protest art over the past 25 years. It will take place in the year of the 100th anniversary of Russia's October Revolution and although the exhibition will not have any direct links to this historical event, many of the issues that artists face in post-communist Russia are comparable to those in 1917. These include, but are by no means limited to, problems of individual freedom in the face of both political ideology and also religion. The exhibition will feature such performance artists as Oleg Kulik, Pussy Riot, Pyotr Pavlensky, Blue Noses and some others and display various genres and types of protest art from posters and slogans to video art, staged photography and performances.

Oleg Kulik ranks among the most interesting and controversial Russian artists. He has managed to attract the attention of art critics and exhibition curators by his performance shows, characterised by "strong expression" where he himself assumes a role of "artist-animal". He would be a dog, a bird, a fish, a bull. The artist thus simplifies his performance language to the basic emotional vocabulary of an animal.

Pussy Riot is a Russian feminist protest punk rock group founded in 2011. The group staged unauthorised performances in unusual public places, such as the Red Square or the Moscow's Cathedral of Christ the Savior which were made into music videos distributed via social media networks. The collective's lyrical themes included feminism, LGBT rights, and opposition to the oppressive policy of the Russian President Vladimir Putin. In 2012 two of the group members, Nadezhda Tolokonnikova and Maria Alyokhina, were arrested and sentenced to two years' imprisonment.

Pyotr Pavlensky practises actionism, an art form with a rich history in Russia. He calls his particular brand of actionism "political art". Since emerging in the public eye in 2012, Pavlensky has produced a string of profound performances. Leading up to "Threat", he sewed his mouth shut; rolled naked in barbed wire ("Carcass"); sat naked on Red Square and nailed his scrotum to the cobblestones as a metaphor for the "apathy, political indifference and fatalism" of modern Russian society ("Fixation"); set the doors of the Russian Security Services (FSB) headquarters on fire "The Burning Doors of Lybyanka" .

The exhibition curated by Marat Guelman is the fourth project organised by the Tsukanov Family Foundation in partnership with Saatchi Gallery. The latest blockbuster shows of this cooperation were "Breaking the Ice: Moscow Art, 1960-80s" (2012-2013), "Post-Pop: East Meets West" (2014-2015) and "Revelations" (2016)."