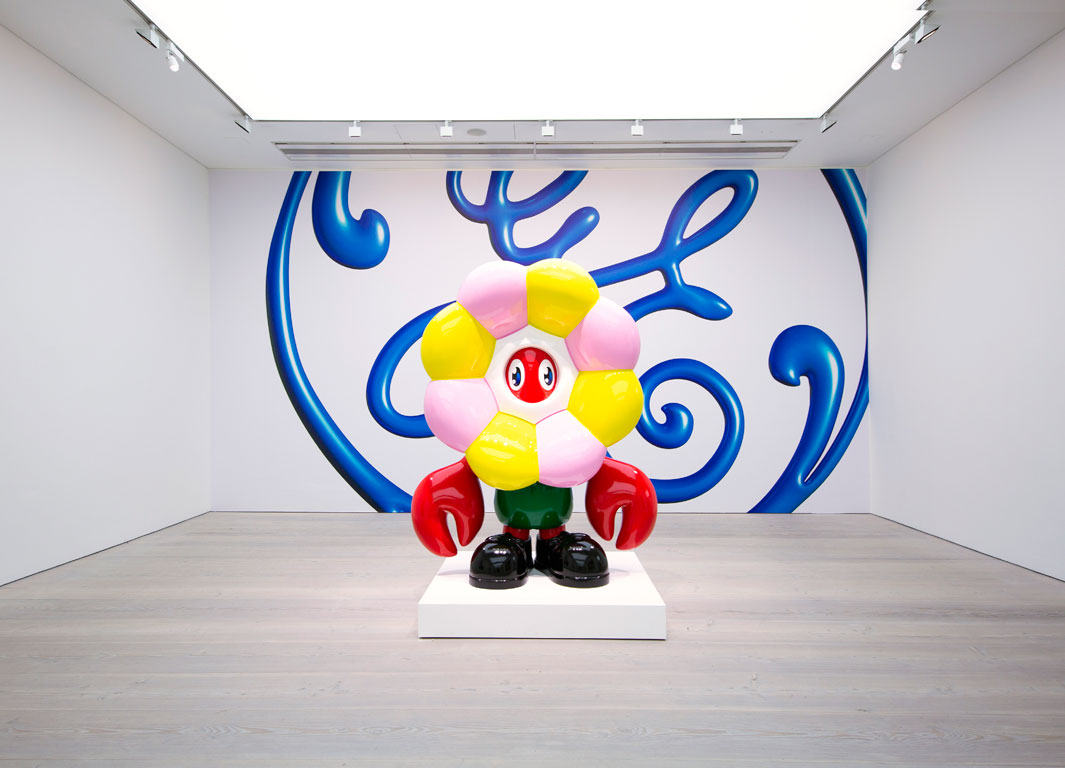 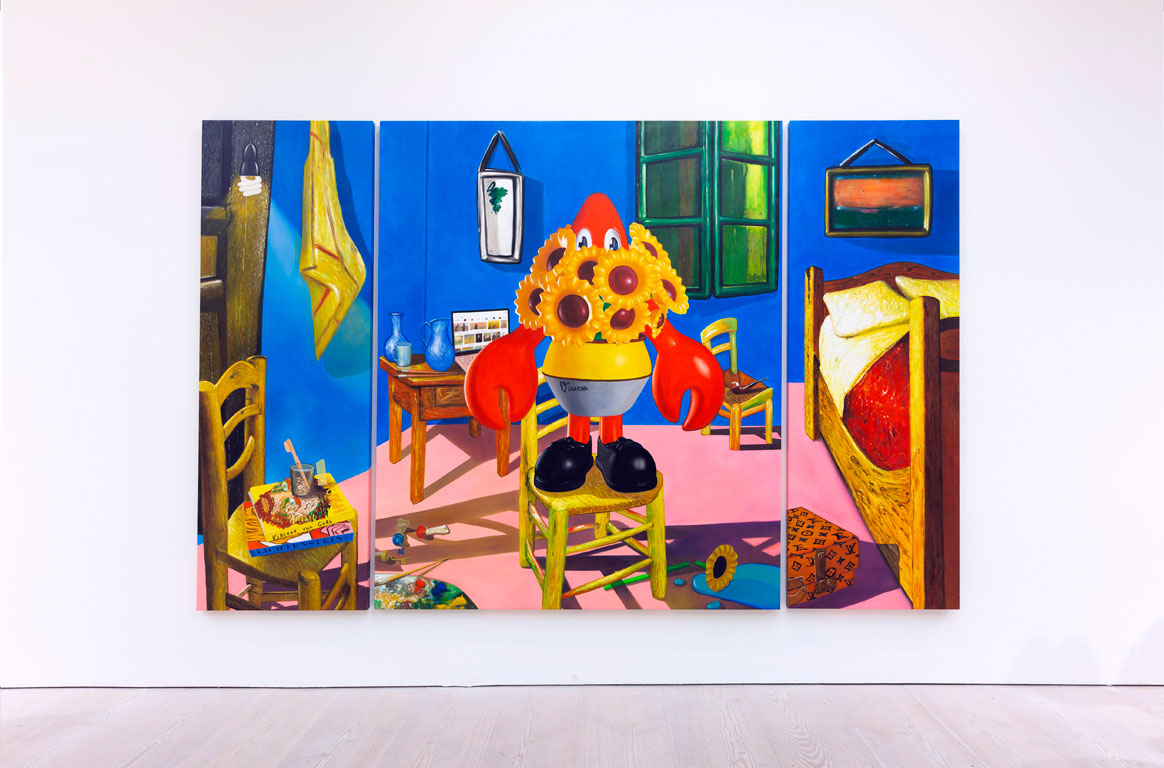 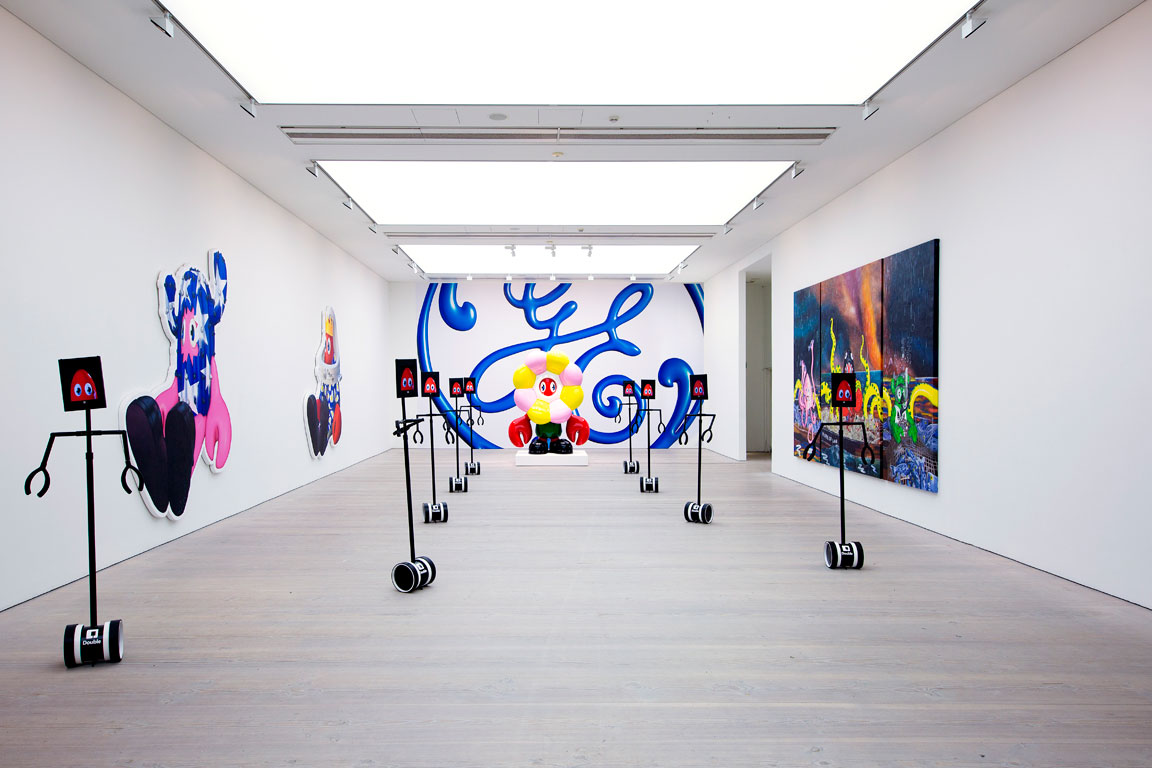 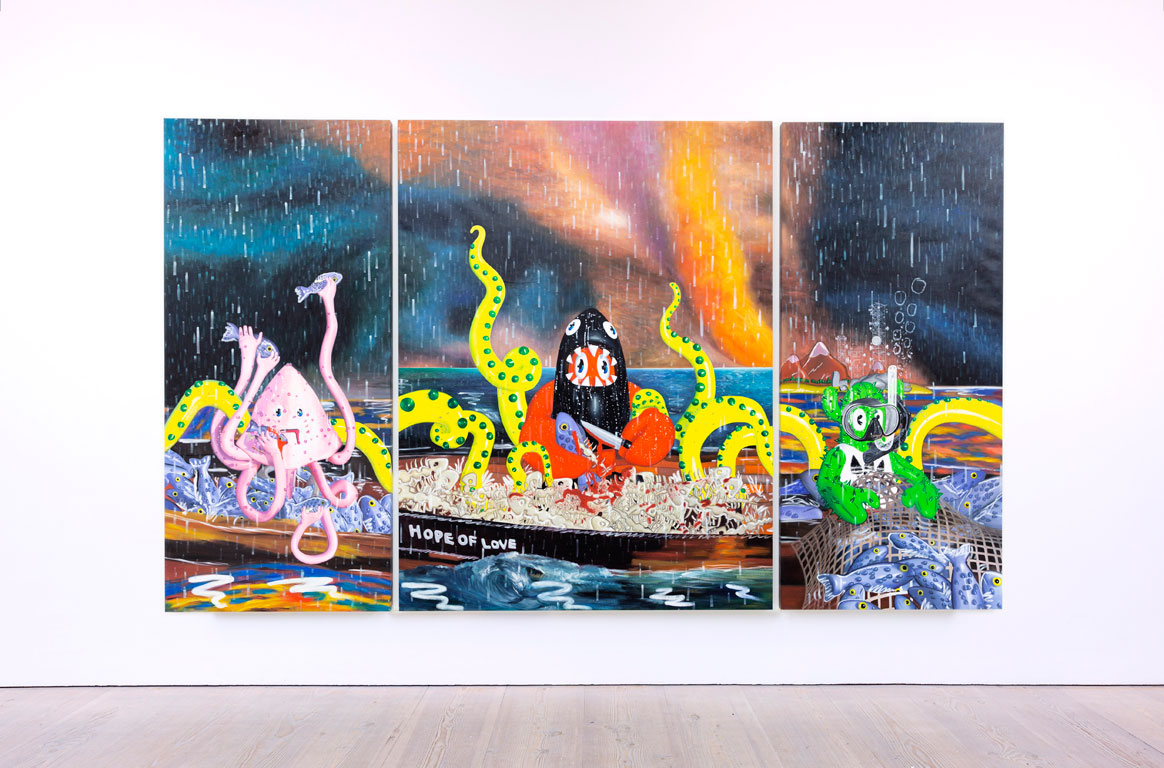 Philip Colbert's Lobsteropolis is the largest UK survey to date of Colbert's artistic universe, inviting viewers to engage digitally and in situ with the works. Audiences can physically visit the Gallery space by booking a ticket here or explore the exhibition digitally through the eyes of Colbert's robot Lobster by contacting the artist studio here. The virtual experience enables visitors to move around the gallery via their smartphone or computer and zoom into the unprecedented detail of Colbert's monumental paintings and sculpture.

A one-way system will guide visitors through the exhibition, picking a route through art which interrogates mass consumerism and references contemporary culture and history. Colbert has created a global following for his cartoon lobster persona and his masterful hyper-pop history paintings. His work explores the patterns of contemporary digital culture and its relationship to a deeper historical dialogue. Colbert once said, "I became an artist when I became a Lobster". 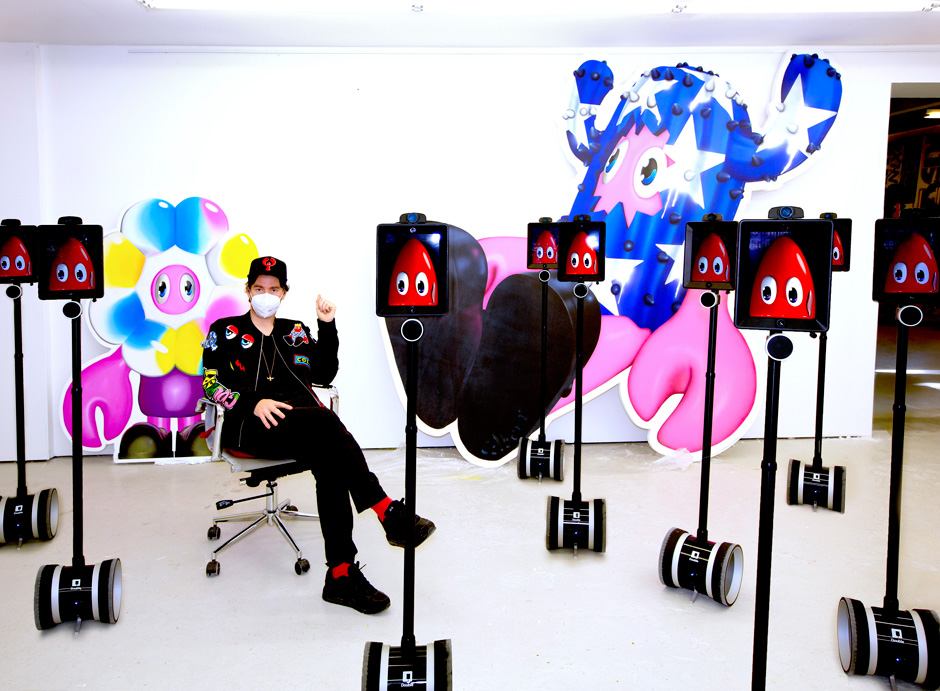 Under lockdown, Colbert's shrunken horizons and own social media echo chamber prompted him to conceptualise Lobsteropolis as his response to the pandemic. He believes that seeing art in situ is an important part of society and a culture in which people are free to do things for themselves. In his brash, splashy world of contemporary culture, Colbert explains the reasoning for his cartoon-like vision. "The lobster is my materialistic alter-ego. Lobsteropolis is a vision of a sci-fi future where, due to lockdowns, we have robot selves who can go and explore the physical world, while we remain indoors."

As the idea for the show was born from isolation and the severance of human connection through social distancing, Colbert wanted to create a lockdown-proof concept.

Colbert points out that many of the symbolic references of art history have become as iconic in themselves as Coca Cola or Google; Warhol's work is easily as recognisable as McDonald's sign or the apple symbol. As Colbert's work addresses the commercial realities of hyper consumption - and what is considered an 'uploadable' social media experience - Colbert's 'Lobsteropia' is a continued journey of the lobster as art protagonist. Philip Colbert's works are exuberant attempts to update the practice of collage for the internet age. His paintings challenge and toy with the viewer's cultural vocabulary. He superimposes commonplace, banal objects onto painted faces and merges portraiture with popular culture in a Magritte-like fashion. Emojis, computer windows, classical architecture, Lichtenstein spots, comic book sound effects, cactus plants and pixelated mouse cursors all have a place in Colbert's world.

Since the brand's inception in 2013, Unit London has established a global artistic platform for the world's most distinctive emerging talent. In an often opaque and impenetrable art world, Unit London seeks to identify, cultivate and expose works of art on a purely meritocratic basis. The gallery has successfully launched and advanced the careers of numerous important contemporary artists and remains a bastion of equity, innovation and sustainability. www.unitlondon.com

Born in Scotland and living and working in London, Colbert has created a global following for his cartoon lobster persona and his hyper pop history paintings. "I became an artist when I became a Lobster" says Colbert. Graduating with an MA in Philosophy from St. Andrews University, Colbert's work has received international acclaim in museums and galleries worldwide for his energetic new approach to painting and pop theory. Following on from early Pop painters such as Richard Hamilton, Roy Lichtenstein and James Rosenquist. Colbert's paintings cross high art themes from old master paintings and contemporary art theory with everyday symbols of mass contemporary culture, all narrated through the eyes of Colbert's cartoon Lobster alter ego. Colbert's seminal NEW PAINTINGS & HUNT PAINTINGS showed at Saatchi Gallery in 2017 & 2018 marking his transition into epic Large scale works on canvas.

Special thanks to Esther Fox, researcher on the D4D project as part of her role as Head of the Accentuate Programme, Praminda Caleb-Solly, Professor for Assistive Robotics and Intelligent Health Technologies at the Bristol Robotics Lab, and Martin Levinson, Professor of Cultural Identities at Bath Spa University.
×